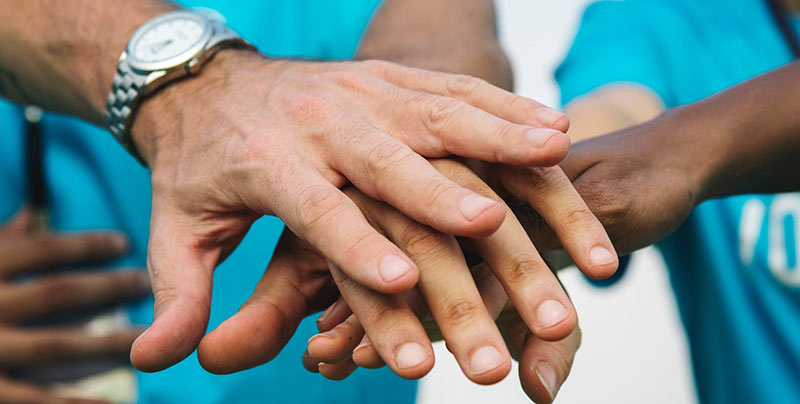 Since joining the Spruce board 18 months ago, I’ve learned a lot about giving – not just my own giving, but giving in general. I took a few moments to reflect on the top lessons I have learned from being involved and engaged with the Spruce Foundation as a young Philadelphia professional and board member.

1. Philanthropy doesn’t have to mean donating large amounts of money.

When you think about philanthropy, big donors and fancy dinners probably come to mind. Before I joined Spruce, being successful enough to give back felt like a distant goal. As a 20-something living in the city, the idea of making huge donations to anything other than my student loans was laughable. Learning about and joining the board of the Spruce Foundation enabled me to see that I could make a legitimate difference in a non-profit’s organization by donating $25 here and there. It does add up.

2. Giving financially allows non-profits to have greater freedom over their resources

Non-profits know what they are doing. They know how to run their own budget, how to manage their time, volunteers, and strategic plans. Volunteering is very helpful for non-profits. But there is nothing more empowering to a non-profit that receiving a grant or a donation – it gives them the power to operate more freely, to evolve as an organization, and to thrive. They’re able to plan more efficiently, which enables them to do more good.

3. Young people are enthusiastic about giving

I was hesitant about asking for donations when I first joined the Spruce board, worried that my friends and peers may not be willing or interested in giving. At Spruce, we promote making donations not only to Spruce, but to any organization you may feel passionate about. I was convinced that my peers might not see how valuable philanthropy, especially young philanthropy, is to our world, our city, and our generation. But through Spruce, I learned that young people actually are very eager to give. Many young people have hesitations about the amount they are able to give. Teaching friends and peers how important it is to give something personally meaningful is the real lesson.

Joining the board of the Spruce Foundation enabled me to see that I could make a legitimate difference in a non-profit’s organization by donating the amount of a latte or a bowl of  Ramen. It’s worth giving up those things to give back. It feels good to make sacrifices now and then in the name of doing good. When you turn that good feeling into a habit, it quickly becomes a passion.