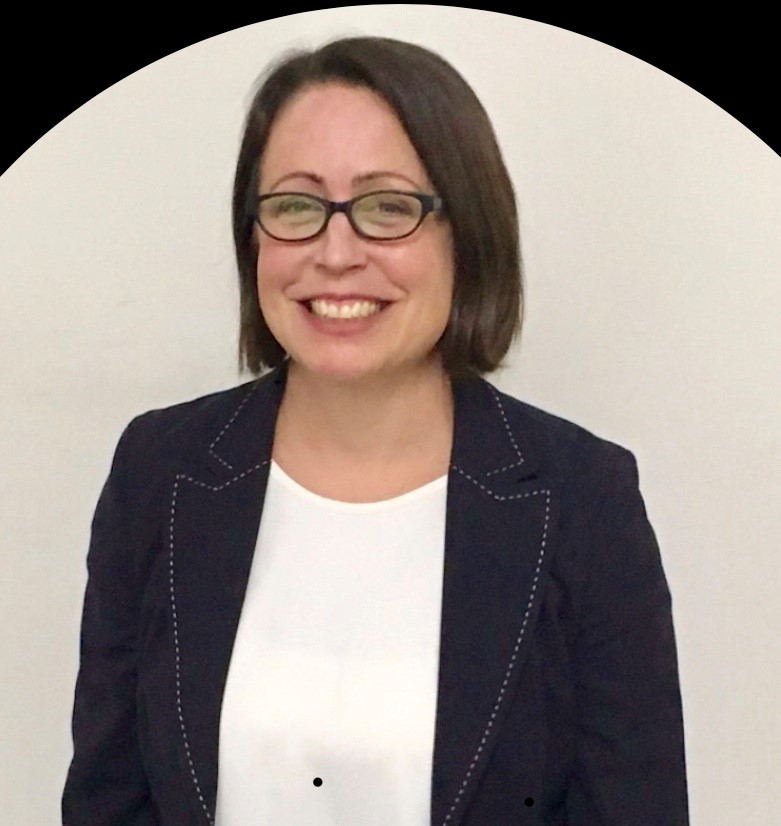 During our Q1 Spruce Council meeting we learned how Teach For America is “Catalyzing Leadership to make Educational Equity and Excellence a Reality” from our guest speaker Caitlin Wood Sklar, Managing Director – Corporate, Foundation and Public Partnerships at Teach for America – Philadelphia. She began by noting “America is not yet preparing all children to learn, lead and thrive in a rapidly changing world,” even though it has been 66 years since the Supreme Court ruled it unconstitutional to have racially segregated public schools.

American schools are typically 75% people of color or 75% white, demonstrating the persistence of structural systems that perpetuate de facto segregation. Those numbers are consistent with what is happening in our own backyard: 85% of the students in Philadelphia public schools are people of color and the Philadelphia school district spends an estimated $11.5k on resources for each student, while neighboring suburban public school district Lower Merion High School has a student body that is 78% white, and the district spends approximately $23K on resources per student. This disparity widens the achievement gap between these two populations.

Teach for America (TFA) places recent college graduates and career changers as teachers in under-resourced school districts for 2 year assignments helping enact change from the inside out. 51% of TFA teachers are people of color, while the national average is around 20%. Studies have shown that having one black teacher during elementary school significantly increases the chances that a student will graduate from high school no matter the race of that student.

Teachers are given coaches to help improve their leadership and teaching techniques and are connected to colleges to earn their Master’s degree. The TFA Philadelphia “Homegrown” program focuses on leaders that grew up in the area or attended college in Philadelphia. There are 1500 alumni in the Philadelphia area, most of whom are teachers and principals in public schools. Some have opened non-profits that serve their community. An additional goal of TFA is to create lifelong leaders and advocates for social justice in their teacher population.

For more conversations like this, check back for future Spruce Council events!